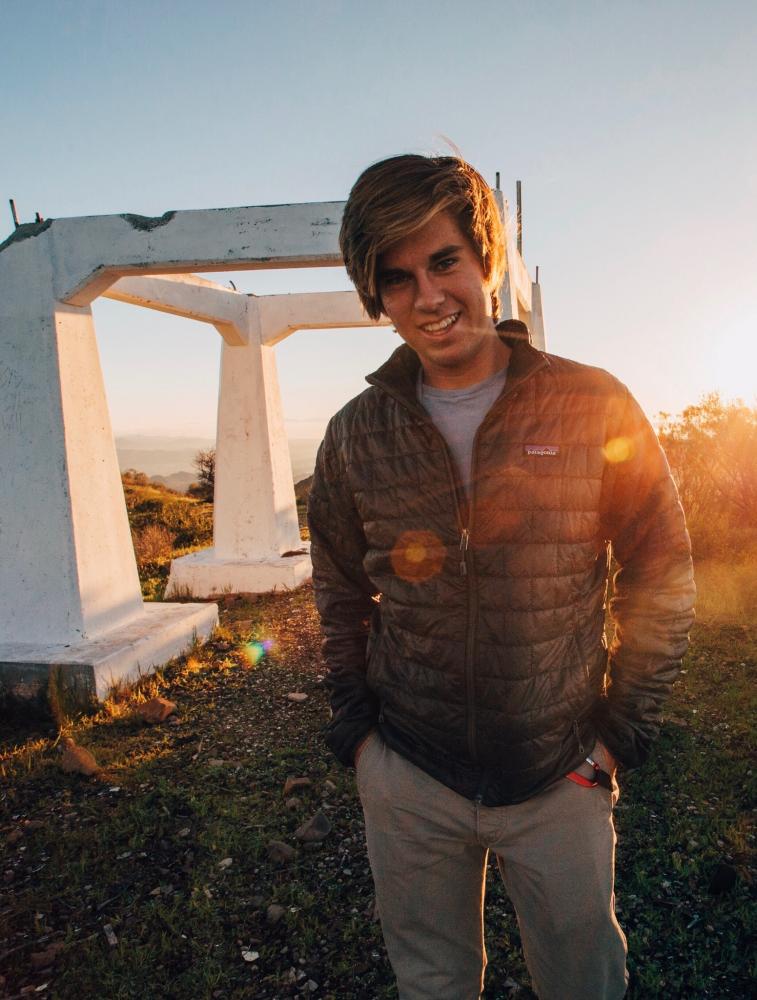 Junior Jake Keller, 17, smiles for a photo. Keller is a published and working photographer for several magazines and he runs two businesses (reprinted with permission from Jake Keller).

Junior Jake Keller, 17, smiles for a photo. Keller is a published and working photographer for several magazines and he runs two businesses (reprinted with permission from Jake Keller).

Business is booming for junior and entrepreneur Jake Keller

At age 17, junior Jake Keller is a published photographer and the owner of two successful businesses.

With 6,086 followers on his Instagram photography account, Keller frequently posts pictures of surfers and the ocean while traveling the world’s beaches. Keller’s passion for photography first started when he bought a GoPro camera at 11 years old.

“I started posting photos on Instagram and then people started liking them, so I bought a camera, got a [waterproof camera case] for Christmas and it went from there,” Keller said.

After meeting professional photographers and constantly pursuing magazines, Keller was finally able to get his work published. His photographs were first printed in Surfer Magazine. 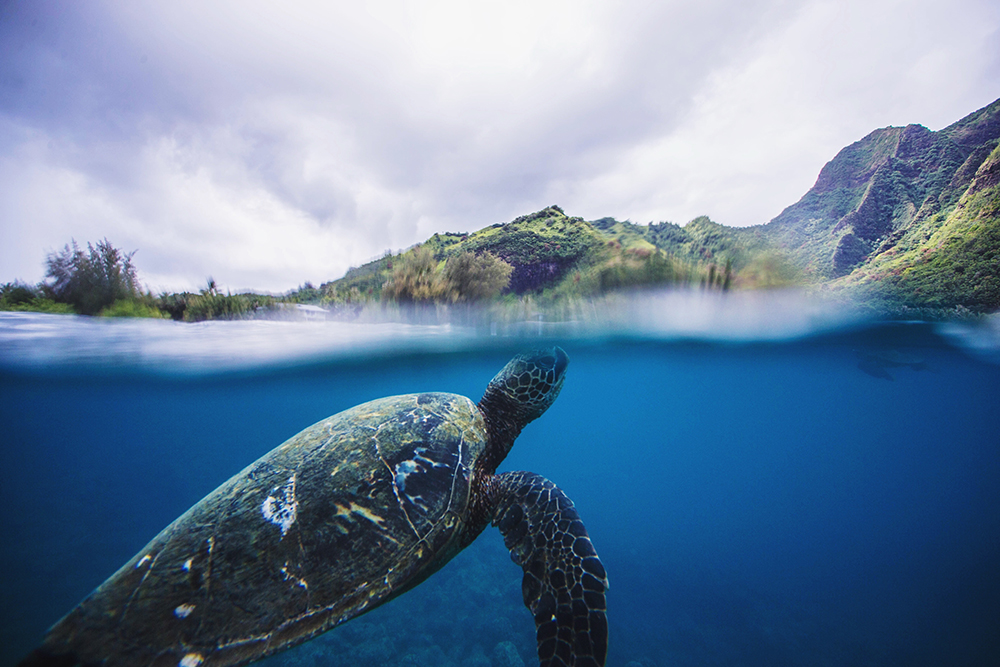 “It was like a solid year of just sending emails every single day and then finally I met Grant Ellis, the photo editor at Surfer Magazine. I was like ‘I have some pictures of pro-surfers,’ and he was like ‘OK send them to me,’” Keller said. “I’d been emailing this guy for one year, he wouldn’t respond, but then I met him once and he took the photos from there.”

Since then, Keller’s photographs have been featured in Red Bull, Billabong, Surfing Life Japan and STAB Magazine. According to Keller, each feature is surreal.

“It didn’t seem real. They don’t pay you much — it’s like a couple hundred bucks depending on what you have — but it feels like the best thing ever when you see your work like that,” Keller said.

While Keller said that he will always pursue photography, he has other passions as well.

“I sell German Shepherds. I import them from the Czech Republic and sell them as protection dogs,” Keller said. “We have this one dog [right now] and he’ll be trained to smell dead bodies for the police.”

Keller first started selling and training dogs after someone offered him $75,000 for his own dog. He refused the offer.

“I ended up selling him a [different] dog and that started the business,” Keller said.

While Keller imports the dogs, he has a business partner who trains them. The pair are currently building a website for their practice.

I just want to make some money off the dogs, sell cars, take photos and travel.”

Alongside his dog business, Keller also sells cars. With vehicles ranging from a Bentley to a Porsche, Keller earns up to 10 percent for each car he sells.

“[It all started when] some guy came to my dad for a car and he was like ‘I don’t sell cars, my kid knows cars.’ So then I took over on that,” Keller said.

His customers insert money into his account, and Keller then goes out to buy them their car, profiting off whatever he can make.

“I have a guy in San Diego, Matt, and all he does is buy cars. I go to him and say ‘I have this much to spend,” Keller said.

Overall, Keller’s parents have had a minimal role in his career.

“My parents helped me in the beginning. With the dogs, [my dad has] helped me a lot. But the photography –– I did that all myself,” Keller said.

According to Keller, his future is set.

“I just want to make some money off the dogs, sell cars, take photos and travel,” Keller said.