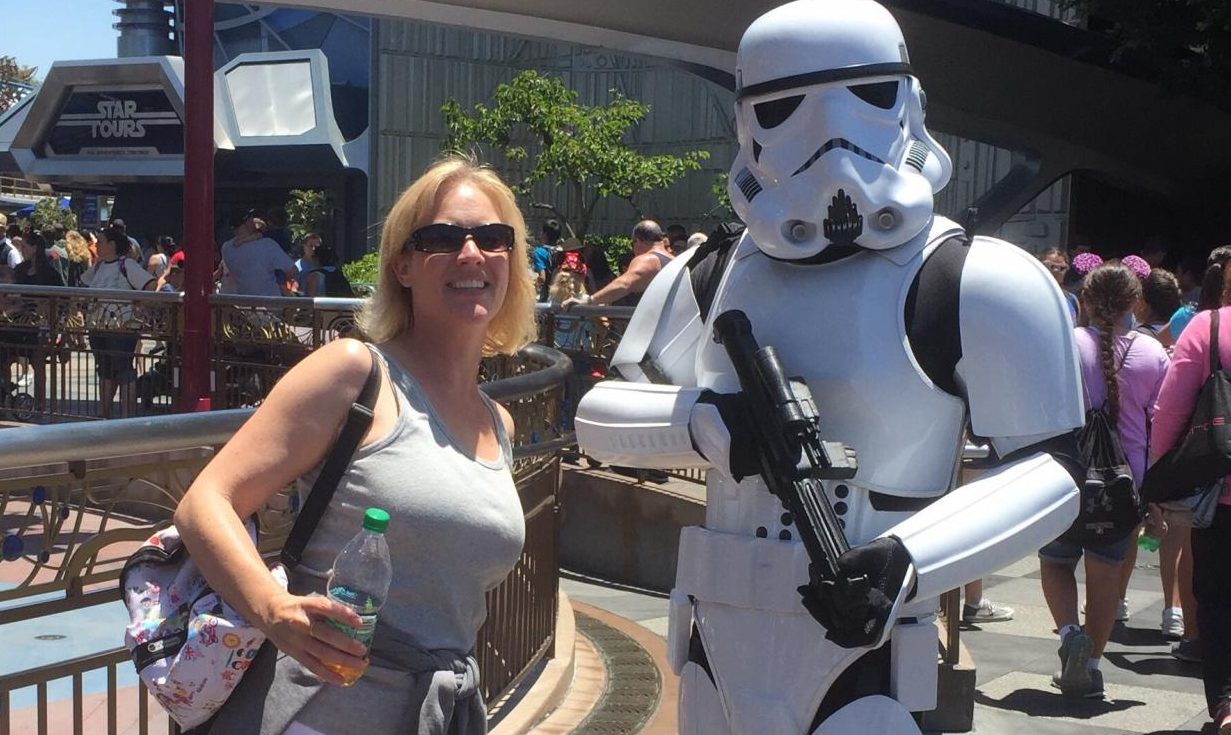 Wenker moves from MCMS to OPHS

Childhood memories. Deep analyses. Fiction at its finest. Quidditch. These will now be taught by English teacher Tristine Wenker.

“[Wenker] made a lot of things interactive and collaborative with the whole class. I’m really excited [she] is working here, because I would really like to have her as a teacher again,” sophomore and former student Aashika Srinivas said.

Wenker will be teaching senior classes including Honors English IV, Children’s Literature, Mythology and Science Fiction, along with Madness and Identity.

“We keep reading journals in her class and take notes on different quotes we find important. We actually just acted out a story about a medieval hero in front of the class, and it was a lot of fun,” senior Logan Beck said.

Everybody’s been super friendly, welcoming and helpful, so it’s been a great transition.”

Beck said he believes that the projects and lessons are what makes her class more interesting and different from the others.

Wenker said she has wanted to teach at the high school for some time, however, due to a promise she made to her children — who attended Oak Park High School at the time — she did not pursue a position. Now that her kids are graduated, however, she said she felt free to follow her aspiration.

“It turned out that one of the teachers was retiring and the position became available. I always thought about teaching high school and that was my chance,” Wenker said. “I was ready to go, and here we are. I’ve known since March that I was coming over, and I’ve been working hard at it ever since.”

Wenker said she will miss the staff at Medea, but she looks forward to teaching the seniors this year, and for years to come.

“Everybody’s been super friendly, welcoming and helpful, so it’s been a great transition,” Wenker said.

As a new Language Arts teacher, she hopes to eventually add to the English curriculum here. For now, she said she just has to get her feet wet and really get to know the literature and her classes.

“I’m not going to answer [which period I like best] — they all are!” Wenker said.

Wenker said that she already feels like a part of the high school.

“It’s a great school. There’s a great staff, and there are great students here, so I’m thrilled to be here.”